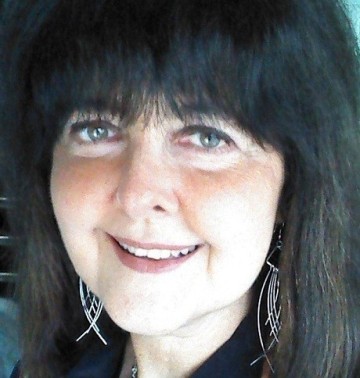 Ms. Quinn Feldbusch was awarded an academic scholarship to law school. She enrolled in the Norman A. Wiggins School of Law at Campbell University in Buies Creek, North Carolina in the fall of 1978 in pursuit of her legal education.

Risa Quinn Feldbusch obtained her Juris Doctor degree from the Norman A. Wiggins School of Law in May 1981, passed the July 1981 Bar Exam and was sworn in to practice law in the State and Federal Courts of North Carolina in August 1981.

Risa Quinn Feldbusch began practicing personal injury law with Noble & Quinn, Attorneys at Law, PC after moving to Fayetteville, North Carolina in January 1982. She was a founding member of the Noble & Quinn firm.  In the spring of 1998, she expanded her practice to Raeford, North Carolina and, in 2011, opened Quinn Law Firm, PLLC.

Although the offices of Quinn Law Firm, PLLC are located in Fayetteville and Raeford, North Carolina, Ms. Quinn Feldbusch has served both civilian and military clients all over the world for more than 30 years.